Guardians of the Ice and the promotion of environmental stewardship 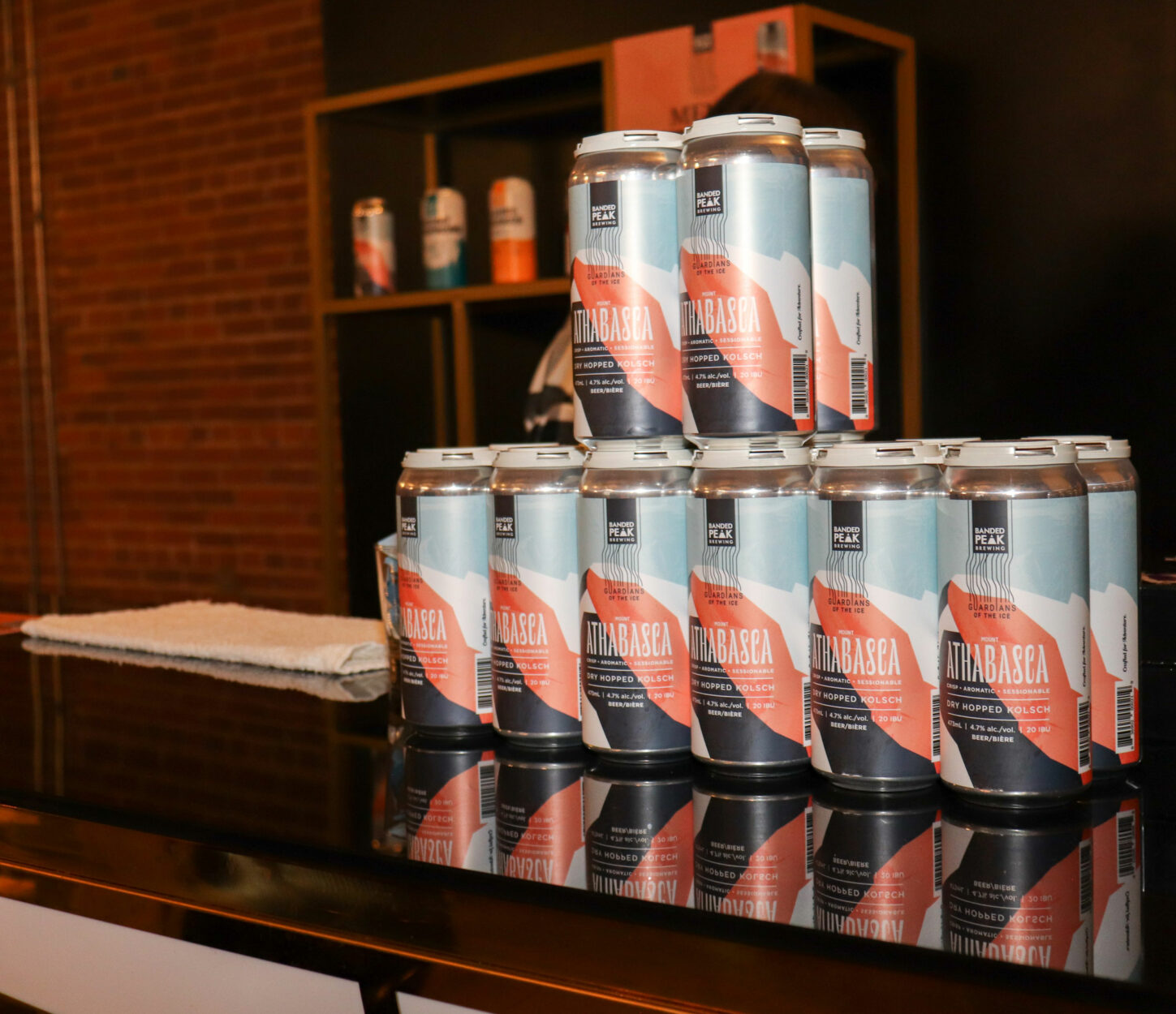 Guardians of the Ice (GOTI) is a non-profit organization that works to educate individuals on the negative effects of climate change, specifically those on the Columbia Icefield. With an emphasis on using art to promote their values, GOTI spreads awareness of the retreatment of the icefield and encourages people to take steps to help decrease the rate at which these glaciers are melting.

This organization believes that through using photography, filmmaking, writing, and other forms of art to tell the story of the damage being done to Columbia Icefield, it will touch people’s emotions in way that science cannot. Scientists are involved in the project to provide factual information for people after their interest is peaked. It can be hard for individuals to understand the impact that climate change has on our environment during our day-to-day life, which is why it is important for organizations like GOTI to push these ideas using emotional responses generated through art. Especially when the Columbia Icefield is right here in Alberta, giving us as Canadians the responsibility to take action. 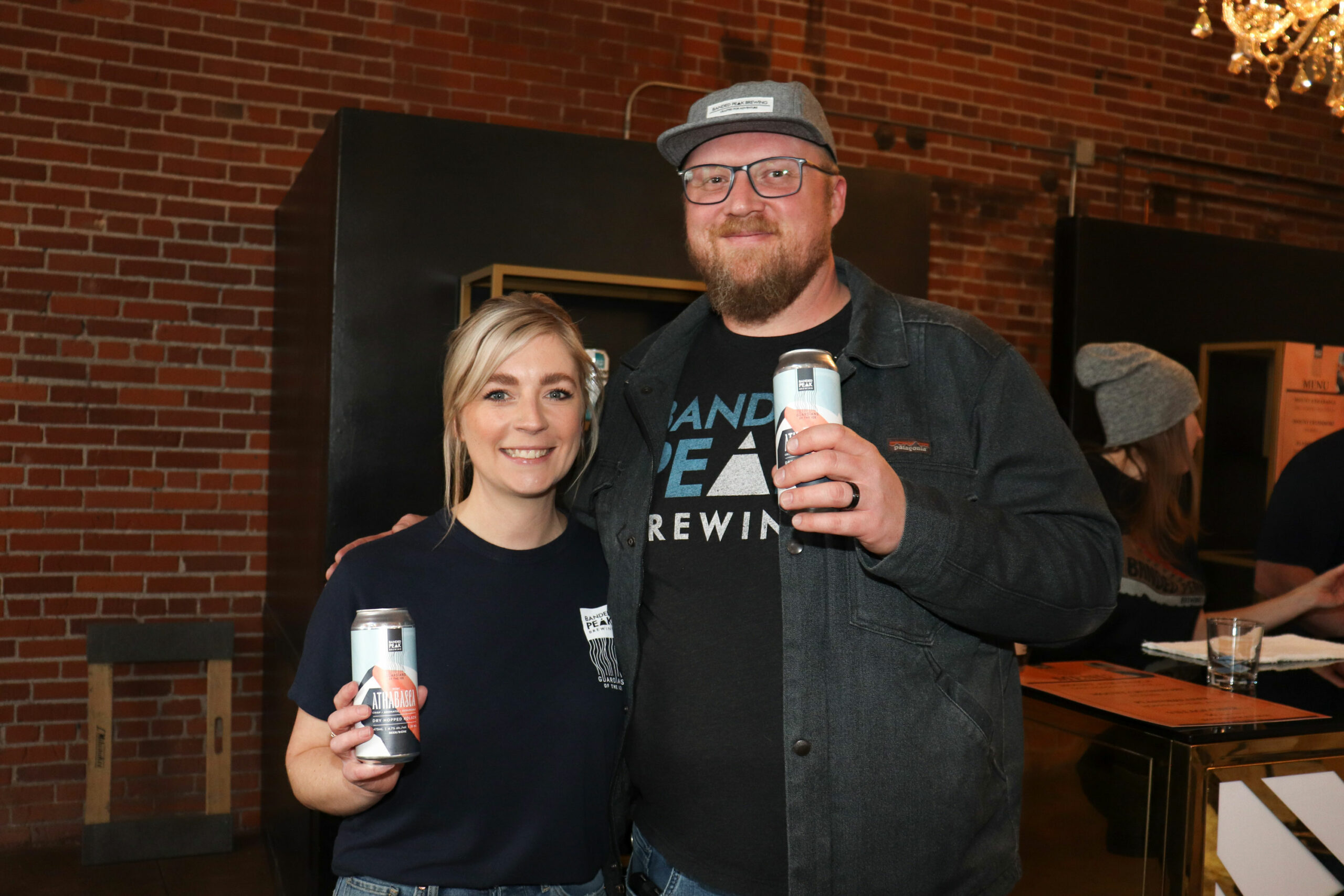 The founder of GOTI, Jim Elzinga, was present at Banded Peak’s recent launch event for their newest beer. This event was a part of the Guardians of the Ice Speaker Series, in which Banded Peak partners with GOTI to promote their new beers, as well as show their support for the organization and their values. At the event, Elzinga spoke about the Columbia Icefield and the melting glaciers here in Alberta. He said that Kananaskis Country is warming faster than any other area in Canada. Elzinga enforced how important the watersheds from these glaciers are by stating that 1.9 billion people around the world rely on water from glacier run off to live.

Elzinga also brought up Peyto Glacier as a specific example of how climate change is impacting the icefield. Peyto Glacier is found in Banff National Park, right here in the Canadian Rockies. He stated that the glacier retreated about 200 meters in the summer of 2021, which was the most they had ever seen, and that he does not think the glacier will exist in a couple of years. He said that we as individuals have privileges and often feel helpless in situations concerning climate change, but that all it takes are small steps in the right direction. Elzinga himself does not own a car, which is one of the sacrifices he has made to help the environment. He said the only thing stopping most people from taking these steps in a lack of courage. To encourage the audience, Elzinga brought up how these impacts on the icefield will alter the lives of future generations. He asked the crowd, “How are you prepared to use your life to save future generations?” 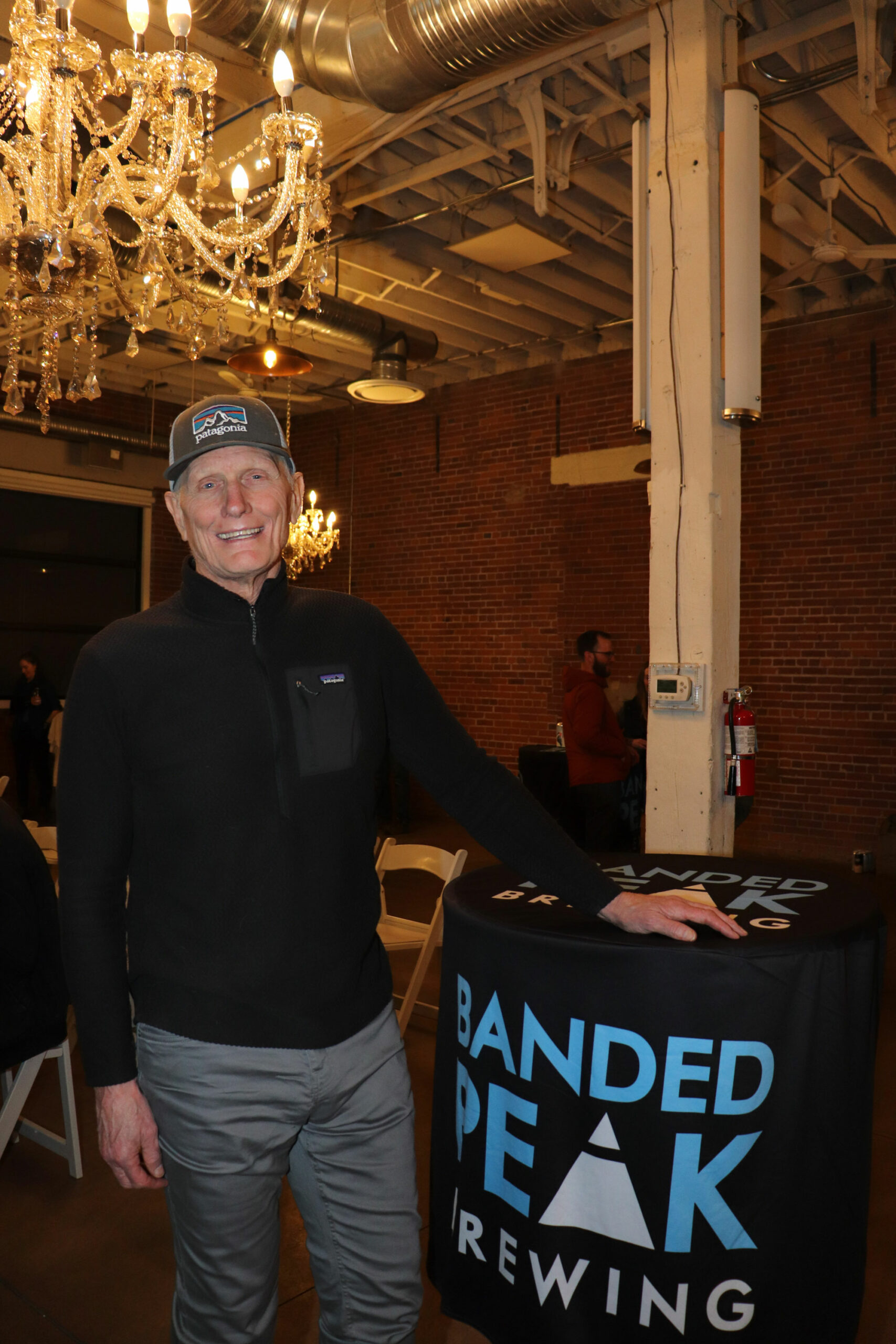 The work done by Elzinga and his team at GOTI is extremely important to the future of the Columbia Icefield, as well as people all around the world. Their mission is to promote environmental stewardship, which is what pushes people to take steps to help protect these melting glaciers. To learn more about their efforts, join their team, or leave a donation, you can check out the Guardians of the Ice website.

Story and Images by Paris Hofer