Tall Tales of the Mountains 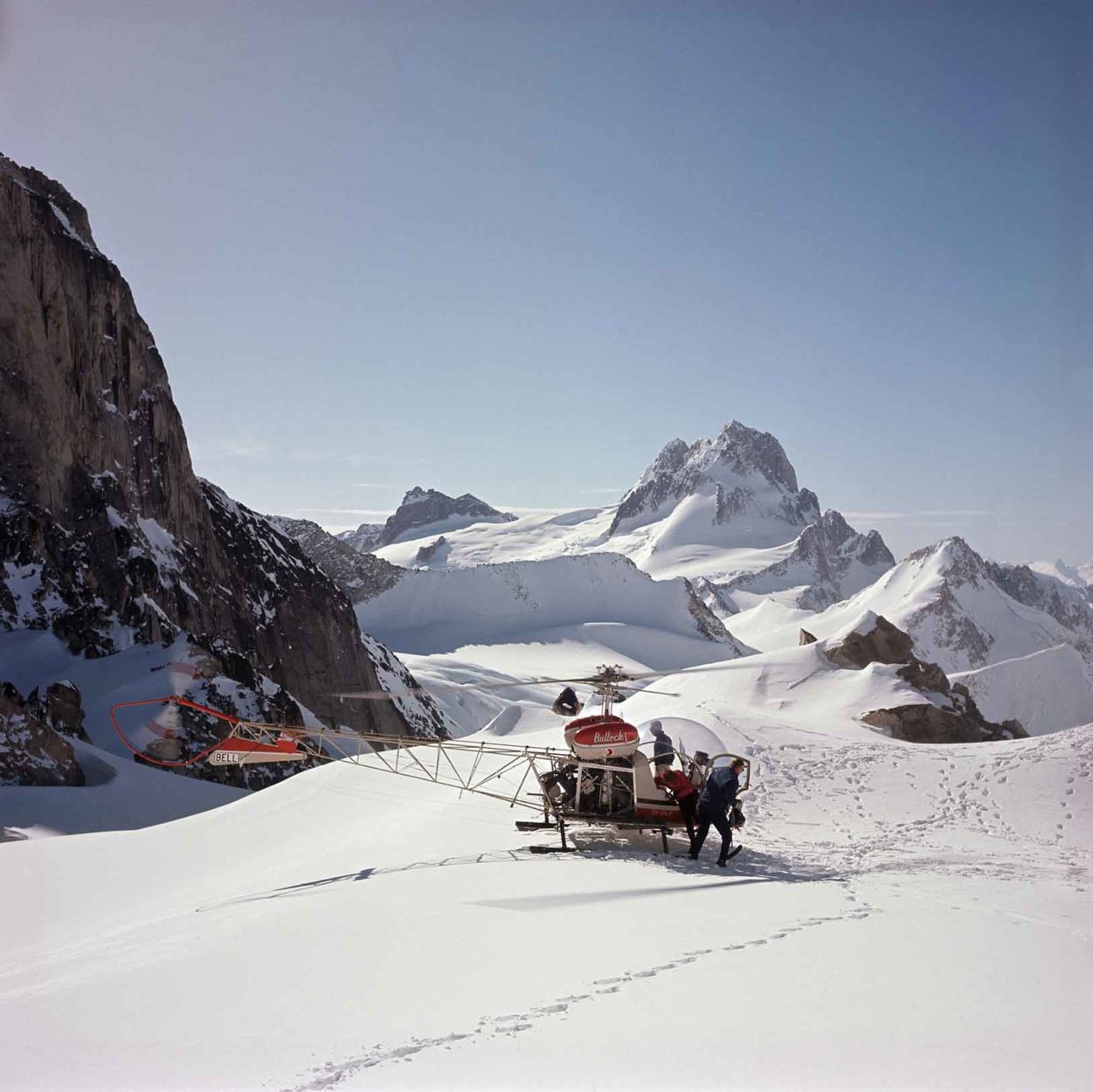 The Legend of Heli-Skiing

The great Hans Gmoser was a certified mountain guide who made his mark on the Canadian Rockies through his films, which displayed the magical beauty of the mountains. These films often depicted mountain climbing and skiing, and they were complete with classical music and narration. Legend has it that Gmoser was also the first to try heli-skiing, and in 1965, he took his first group of guests on a heli-skiing tour. His goal was to share his love of the mountains with everyone. His heli-skiing and hiking outfit, CMH, still brings guests to some of the best backcountry terrain to this day. The Whyte Museum of the Canadian Rockies has a permanent exhibit on Gmoser, and his films are available to purchase from the museum shop. 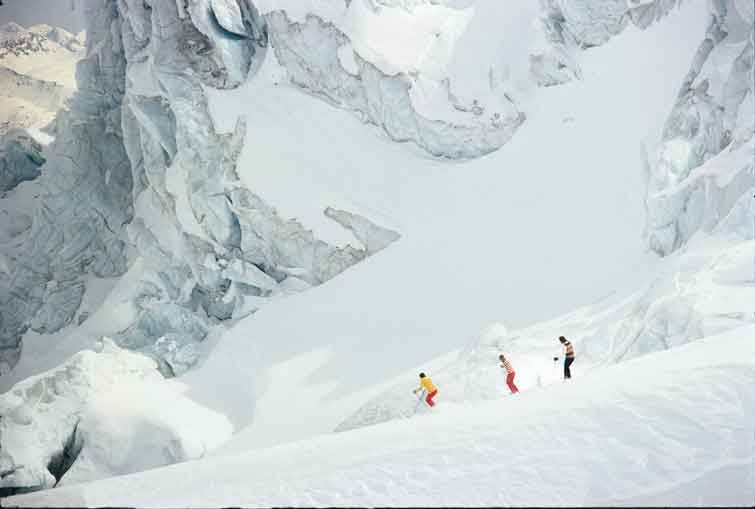 The Legend of the Head

What’s in a name? Canmore comes from the Gaelic ceann mór, which means Great Leader or Great Head (of state). The name was given to the small mountain town in honour of King Malcolm III of Scotland, who began his rule in 1058. Legend has it he was a great king who was often called the ceann mór of his people. This namesake is the reason for the Malcolm Hotel, Canmore’s first 4-star luxury hotel. The main lobby has a photo and history of the king who left his name with the Canadian Rockies. It’s also the reason there’s a big head statue on Main Street. 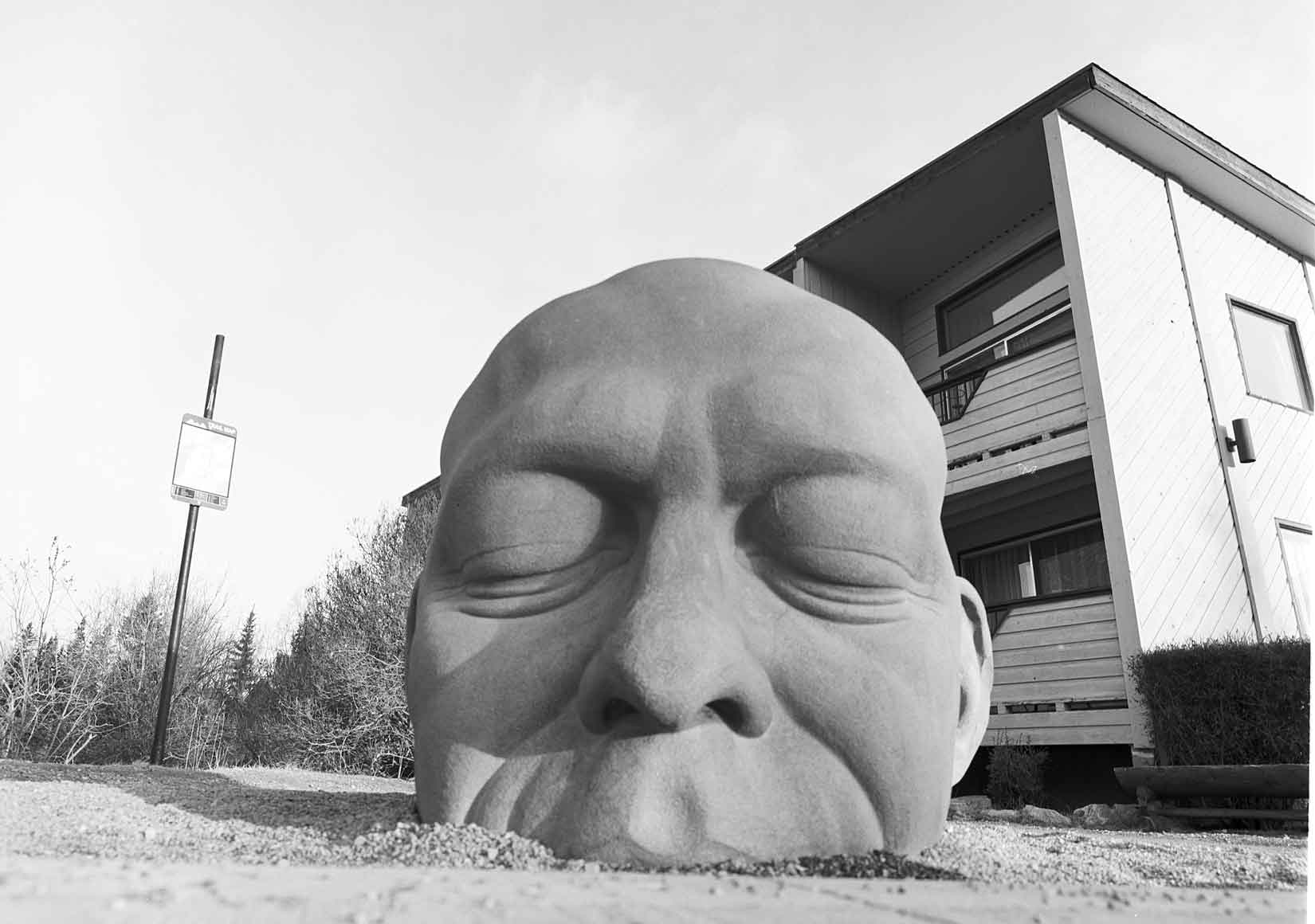 The Legend of Chateau Lake Louise

Did you know? The Fairmont Chateau Lake Louise is a popular spot for vacationing royalty. The iconic hotel, on one of the most scenic lakes in the world, has had many royal visitors including Prince Rainier of Monaco, Queen Margrethe of Denmark, King Hussein and Queen Noor of Jordan, and even Queen Elizabeth II and Prince Phillip! It has also housed celebrities such as Alfred Hitchcock, Marilyn Monroe and Christopher Reeve. To this day, it’s common to see celebrities at the Chateau, walking around the lake, or tackling some of the stunning trails in the area. 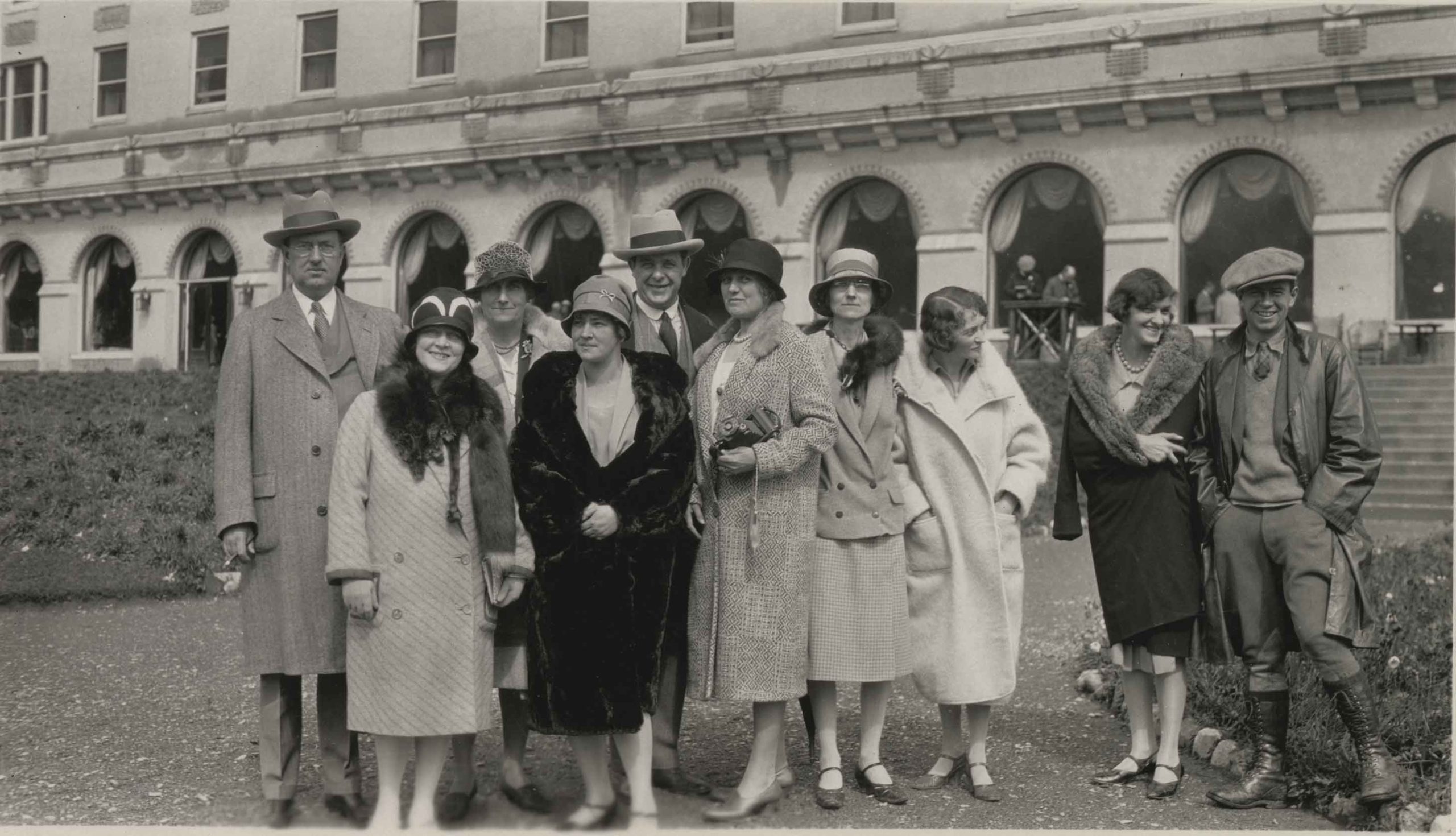 The Legend of the Springs

William Cornelius Van Horne was the general manager of Canadian Pacific Railway who oversaw the expansion of the company to include luxury hotels. The Banff Springs, now known as the Fairmont Banff Springs, was designed to be the jewel of these luxury hotels. Legend has it when the blueprints for this grand hotel arrived, common building practices of the day suggested it was facing the wrong way. The workers began building it in the customary manner, which placed the service room in the back of the hotel with the best views. Upon arriving in Banff himself, Van Horne, who was reputed to have a temper, harshly corrected the workers and flipped the plans so the hotel would be built facing the proper direction. A statue of Van Horne still stands by the Springs, with his finger pointing at the hotel. The current staff can still feel his watchful gaze as they go about their daily work. 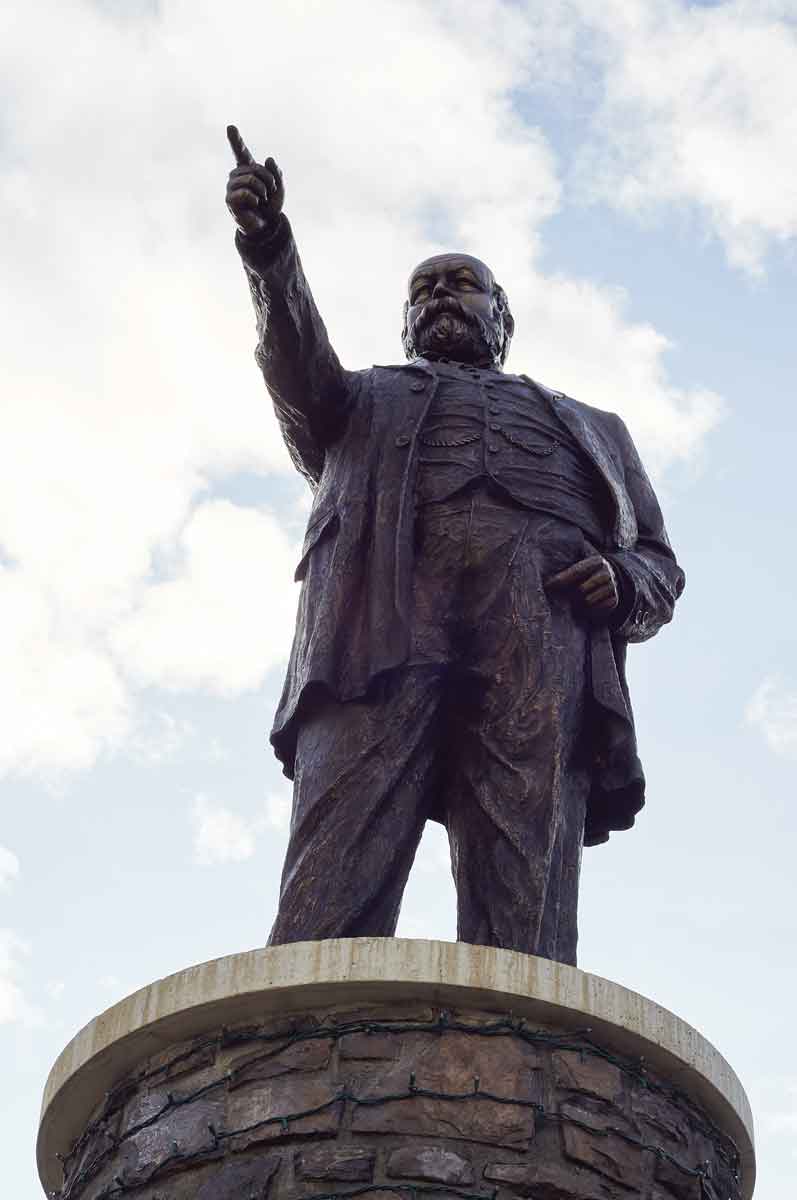 Legend has it William Cornelius Van Horne still looks over the workers at the Fairmont Banff Springs. Photo by Damian Lamartine