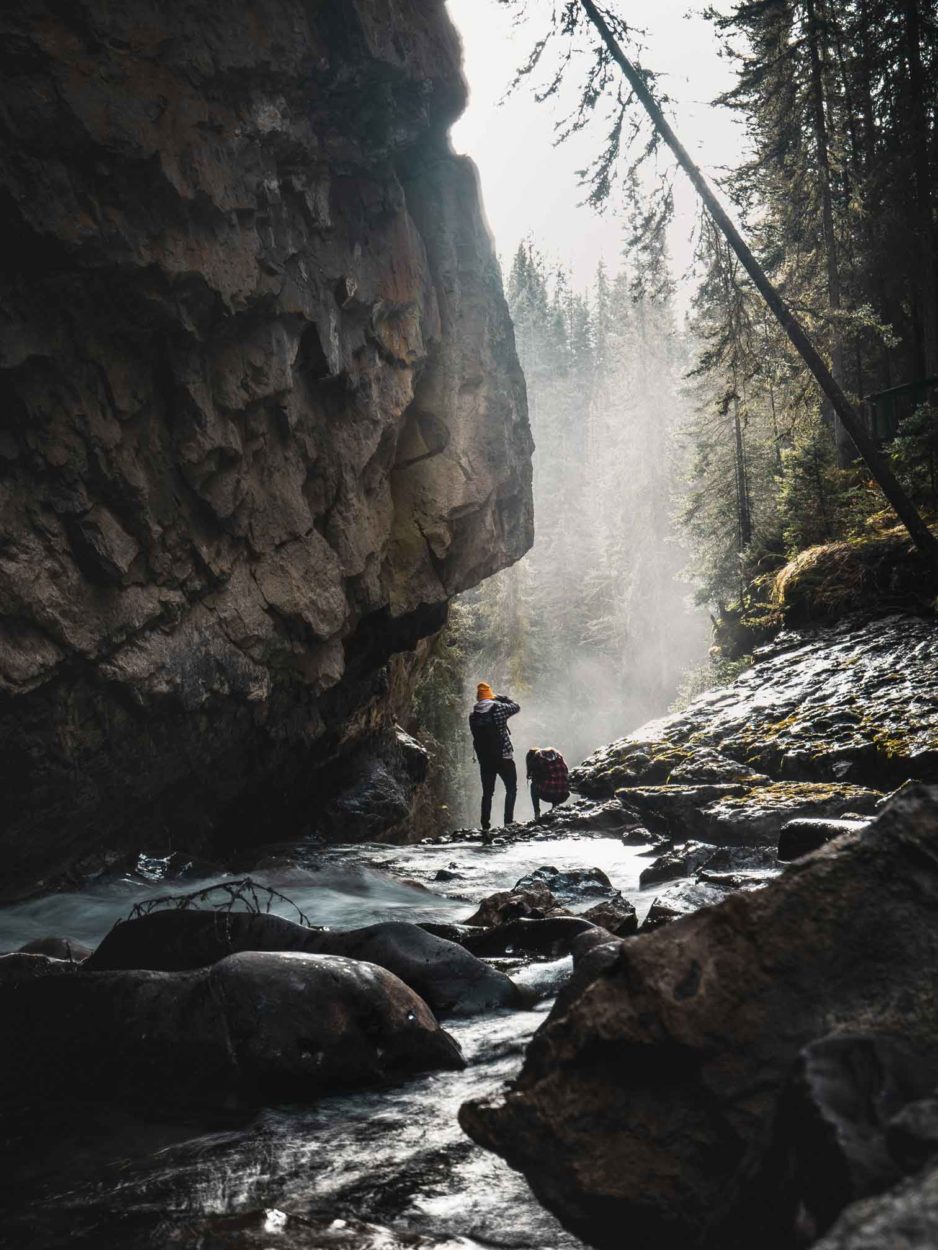 Did you know that Banff National Park is a UNESCO World Heritage Site? Most people assume Canada's first national park ranks on this list because of the glaciers that still exist amongst the mountains, or the vast expanse of protected wilderness throughout the ranges. Some think it’s because of the diversity of animals that call the Rockies home, including some rare and endangered species. While all of these things are marvels of the area, the United Nations is mostly interested in preserving the geographical information present in the mountain landscape, which is difficult to access anywhere else in the world.

Matt Luttrell, a guide in Banff National Park, explains, “Banff National Park has one of the longest sedimentary rock records in the world. It’s longer than the Grand Canyon.” But what does that tell us about this part of the Canadian landscape?

Billions of years ago, there was a shallow sea in the middle of what is now North America. During this time, flowing rivers brought sediments into the sea, which settled on the bottom. In addition, carbon sediments, created by living sea creatures, added to the buildup on the bottom of the sea. These sediments slowly built up and compressed into layers, creating what we now see as sedimentary rock. “A billion years of world history are all stacked up like a story book,” explains Luttrell.

In the prairies, this geological history is located about 20 km straight down. This means geologists have to dig for a long time before accessing information about this time period. The creation of the Rocky Mountains, however, allowed this history to be visible above ground. Luttrell explains, “When the Pacific Plate pushed in, all those different layers in the storybook got cracked and tilted up on all sorts of different angles. There are different pages of the story book visible in different areas.”

This makes the peaks in the Canadian Rocky Mountain parks, and specifically in Banff National Park, a paradise for geologists because they don’t need to dig deep into the ground to access different ages in the geological calendar. They just need to visit different areas of the park.

Want to learn more about the history of Johnston Canyon and Banff National Park's UNESCO world heritage designation? Try a guided tour of Johnston Canyon with a certified mountain guide from Discover Banff Tours. Want to experience the majesty of this canyon in a truly unique light? Try an evening tour in the winter and enjoy the sparkle of the canyon from headlamps and starlight.